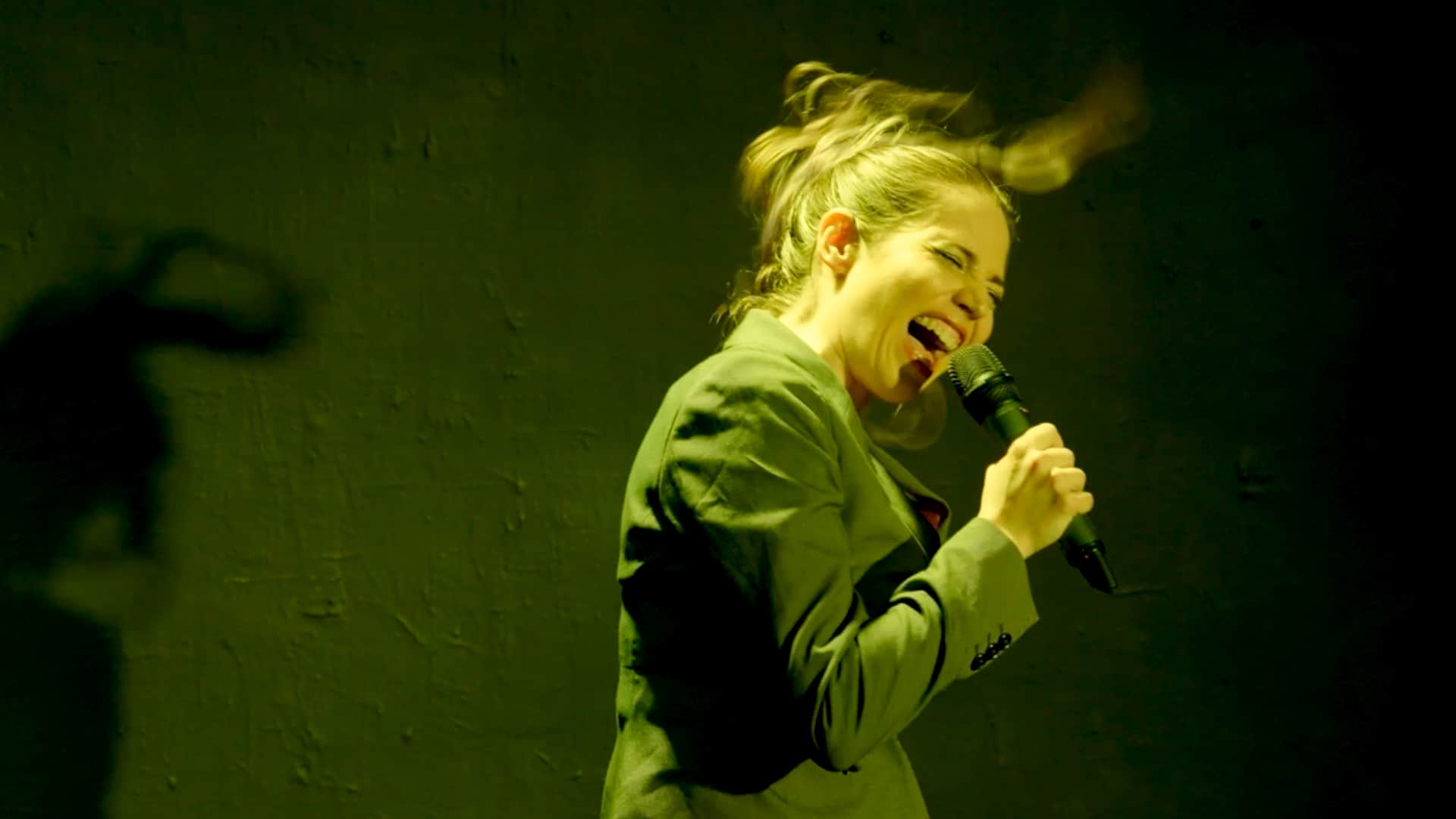 Emily, whose co-written infectious dance tune about the struggles of shapewear, titled “Spanx”, first hit Spotify last year, wrote the album with the goal of helping listeners escape from the stresses of modern life — at least for a little while. “Music has always been my go-to when dealing with a rough day,” she explains. “While working a 9-5 job where I wasn’t valued, I’d listen to The Lonely Island — the juxtaposition between the absurd lyrics and earnest delivery made me realize that I didn’t need to take things so seriously. I want people to throw on my album when they’re dealing with work drama, nervous about a first date, or just want to laugh and dance at the same time!”

About Emily Milling: Emily Milling is a Toronto-based comedic artist, 1/5th of the comedy troupe Big Chick Energy Sketch, and 1/2 of the comedy duo Pineapple Skeleton. Emily has a long history of producing music, including the score for the feature film Impossible Horror. Take Your Life More Seriously is her first comedic music album.