Emily Milling – Producer, Composer, and Lots of Other Roles! 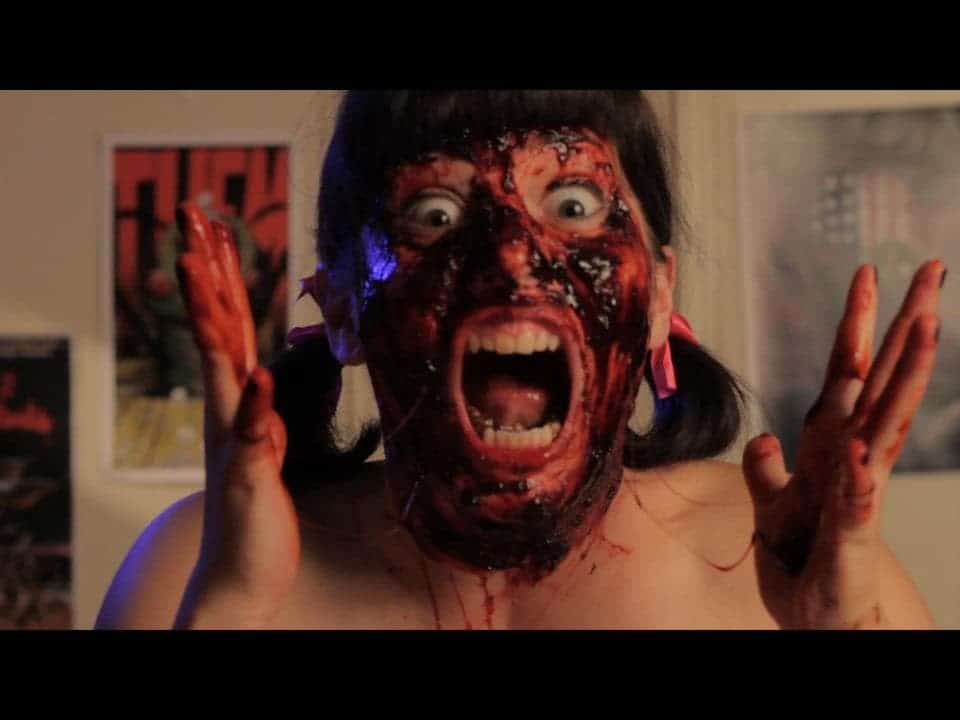 This is an excerpt from the interview Justin did with me about Impossible Horror! Read the whole thing here >>

J: Did you get enough sleep last night?

E: No. I could use significantly more sleep!

J: I’m looking at the credits and did you actually do ALL OF THAT on those roles on the film!?

E: Yes. Producer, composer, sound design/mixing/foley, transportation, craft services, makeup and effects… you know, the stuff that needs to get done to make a film! But as a producer I was happy to take on the other random things even if I had no idea what I was doing. I did however, elect to do the sound myself which I’m kicking myself for now – I had no idea how difficult that would be. But maybe that’s the beauty of naïvety, when you don’t know what the hell is going on and you don’t know how long it will take, it’s a lot easier to keep plugging away until you do!

Check out Impossible Horror at The Toronto After Dark Film Festival on October 16 at 9:30 p.m. in Toronto!