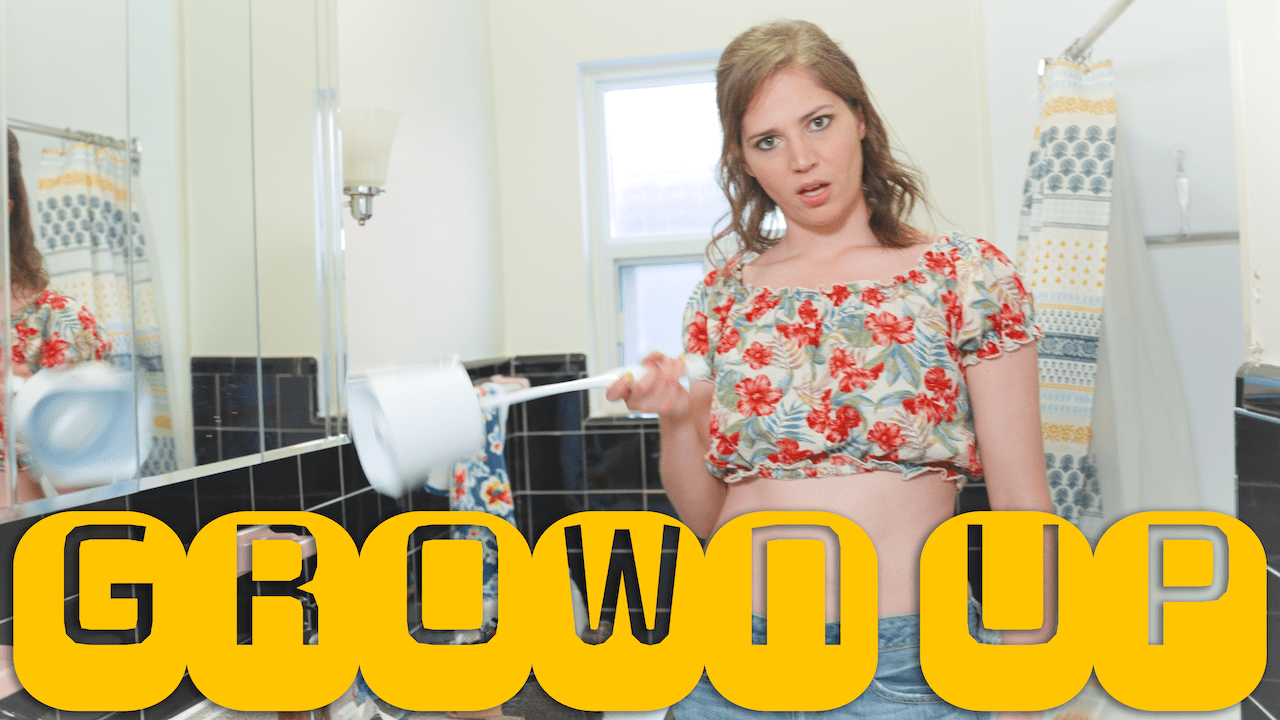 onVIVA.tv was created with the mission to showcase and highlight Canadian-based emerging artists, producers, and content creators

onVIVA was founded and created to help emerging, independent artists, producers, and creators with a Canadian-based direct to consumer video network with no algorithms or other creator videos to clutter or compete with their video broadcasts. At onVIVA, each artist is featured with their own channel with all live broadcasts and video productions showcasing only the artist’s channel and content. Audiences can find all featured artists and video productions easily at onviva.tv – and all for free.

“Through our partnership with The Foundation for Canadian Comedy (CANCOM) we are honoured to deliver the first ever showcase of Canadian-based comedy productions to be awarded grants from CANCOM,” states Michael J. O’Farrell, Co-founder and CEO at onVIVA. “The shows and videos created by these very talented CANCOM grant award winners are amazingly funny, witty and will have all audiences enjoy a good laugh. Sit back, go to onviva.tv and enjoy!”

“The inaugural CANCOM Comedy Content Creation Grants were the first of their kind in Canadian history. Comedians from across the country could apply for funding as comedy artists for the work that is specific to their craft. CANCOM is proud to announce the recipients from last Winter on onviva.tv, one of the sponsors, and is preparing to launch another window for grant applications this Fall.” said Adam Growe, Board Director at The Foundation for Canadian Comedy (CANCOM).

Business Inc. is an absurd workplace comedy about five immoral characters who create a corrupt one-stop-shop for any and all business needs. A situation comedy, a sketch show, and an anthology all wrapped up in one. Created by Simpsons writer David Cryan, his best friends Torray Green and Kimberley Wells, and filmed during the height of the pandemic. It stars some of Toronto’s best up-and-coming diverse actors, dogs, and comedians such as Bree Ali and Tik Tok sensation Anesti Danelis.

“I think Business Inc offers the audience a much-needed comedic escape for 15 minutes an episode. The real world can seem so serious, and this show is the opposite.” said Kimberley Wells, Director and Co-Creator. “The tone is very tongue-in-cheek, absurd, each episode is jam-packed with jokes that benefit from repeat viewings. It’s fun. And it showcases the best of what Toronto has to offer as far as talent and diversity. We’re proud we were able to make such an ambitious and unique project with limited resources. And that ultimately comes down to all the incredible people we had working on it.”

Emily Milling is a comedic artist from Toronto. A graduate of the Second City Conservatory program, Emily is 1/5th of the comedy sketch troupe Big Chick Energy Sketch, and 1/2 of the comedy video duo Pineapple Skeleton. Emily has a long history of producing music, including the score for the feature film she produced, Impossible Horror, and the radio play podcast VRMP Radio Presents: The Five People You Meet In Hell. Take Your Life More Seriously is Emily’s first comedic music album.

inDigE-Girl Comedy are sketches based on Indigenous perspectives and their relations to the land, the animals, their culture and the Indigenous experience traversing through colonial systems. Each sketch takes on elements of Anishinabe and Oneida cultures through a political and pop culture lens. Aimed to increase the visibility of Indigenous women in Comedy, IndigE-girl Comedy highlights some of the brightest female voices in Comedy to share in the laughter with their community. This sketch comedy troupe shares Indigenous stories and perspectives through humorous characters, animals and Indigenous experiences that battle negative stereotypes and support the diversifying the comedian persona to include female Indigenous Comedians.

More CANCOM grant award winning artists and productions coming to onVIVA from Joel Buxton and Tom Hearn will be showcased during the Fall Season and beyond.

Audiences everywhere can enjoy onVIVA from the comfort of their home PCs or take onVIVA anywhere on their smartphones, tablet, PCs and laptops.

onVIVA is a member of the Canadian Musicians Cooperative, SOCAN and The Foundation for Canadian Comedy.