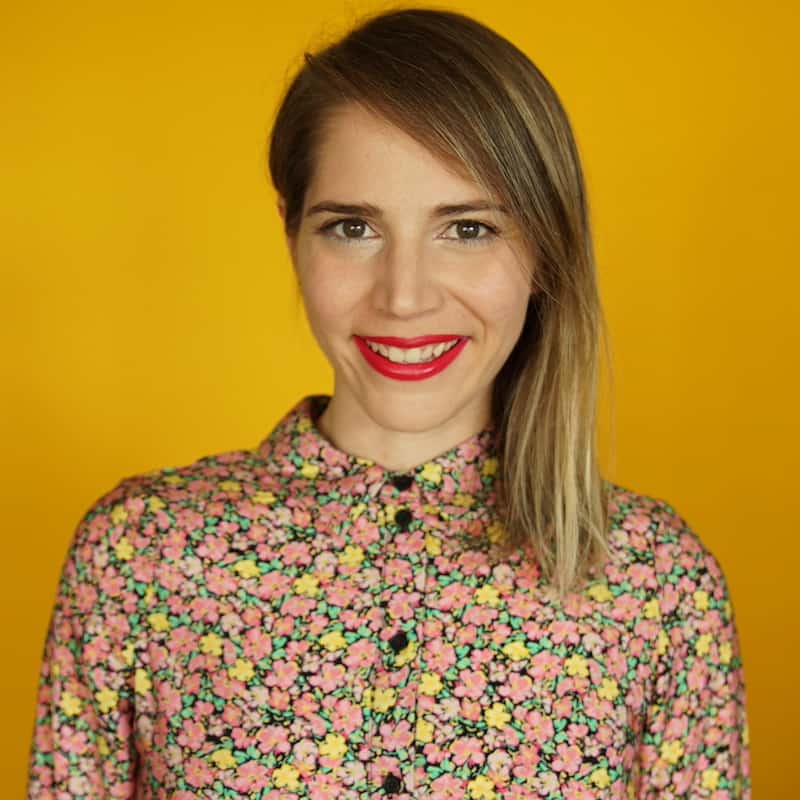 I’m a creative in Toronto, Canada. I do all the things! Why? Because I love to and it’s fun!

I’ve created my own career path by completely ignoring my gut instincts, realizing I needed to listen to them, and then following my passions. It’s a little backwards but hey, I got here, right?

I make films, sketch comedy videos, music, podcasts, live shows, and occassionally I can be inspired to use my Baking and Pastry Arts Certificate to make muffins. Occasionally.

Nice to meet ya!

I picked up a camera pretty early, started a film club when I was 12 and never looked back. If you ask my little brother Dave, he’ll tell ya, I spent most weekends forcing him to make cinematic masterpieces even when he would have preferred to be playing Zelda or something.

I don’t think there’s anything better than creating something that makes people laugh! I get so much out of it, and I love knowing that I’m able to bring people together through comedy.

And, I don’t think I’ll ever not be filming or recording something, or performing. It’s what I love!

How I Started My Creative Career 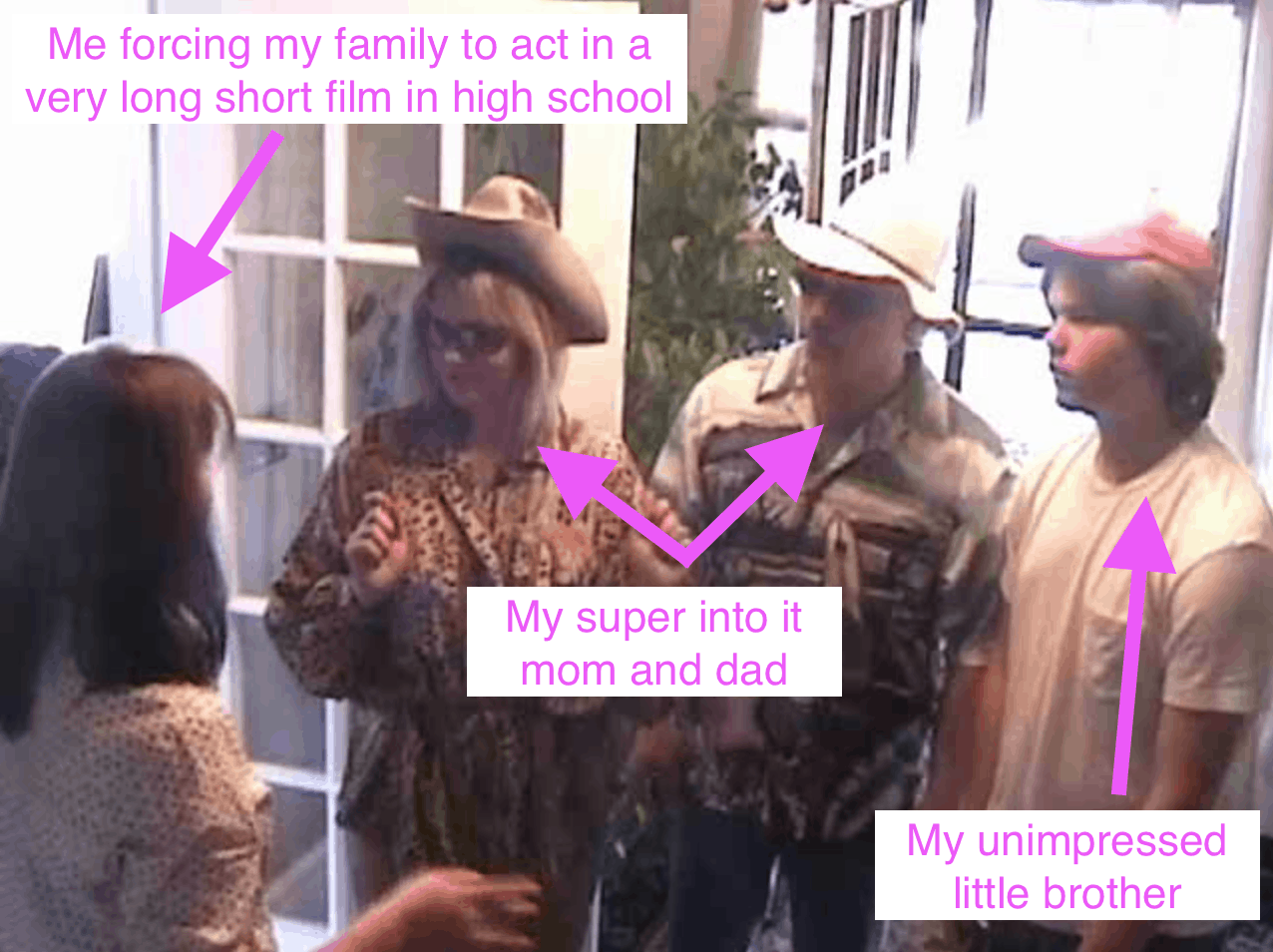 I’m always finding different ways to make people laugh! Whether I’m filming sketches with my partner Justin Decloux for our YouTube channel PineappleSkeleton, or making web series with all the cool people I met at The Second City Training Centre downtown toronto, it’s always a blast. In non-pando-times you can also find me on various stages in the city.

Music is seriously the BEST. SERIOUSLY. I mean, have you ever heard it? Because damn. Oh and also I write music! For films, for podcasts, for artistry, and sometimes for women’s shapewear parodies.

My company, The Ultimate Creative creates podcasts, for amazing content creators that make us want to be better human beings. And we have some seriously cool clients.

I produced a feature film called Impossible Horror a few years back, helped finish another feature called Teddy Bomb, and have even written a few scripts of my own!

Battle Of The Bands!

Lucy and Emmett's friend BENNY is BACK. And Benny is on a mission to regain some sense of himself through the power of music, after being trapped in Monica's psyche for the last 6 months. He's had a rough time. So obviously they steal a...

END_OF_DOCUMENT_TOKEN_TO_BE_REPLACED 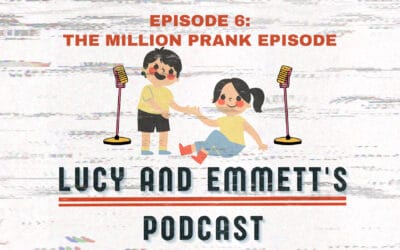 The absolute greatest moments in history have historically been PRANKS. And Lucy and Emmett are hell bent on being the best pranksters in the WORLD. Joined by their other friend Billy (Billy S.) who also seems to have an issue making friends like the other Billy from...

END_OF_DOCUMENT_TOKEN_TO_BE_REPLACED

It's the most WONDERFUL time of the year, and Lucy and Emmett are getting ready for SANTA! AHHhH! This episode is a classic Christmas special, with celebrity guests and influencers... and maybe a special visit from a classic Christmas...

I would like to acknowledge the following people whose land I live including the Mississaugas of the Credit, the Anishnabeg, the Chippewa, the Haudenosaunee and the Wendat peoples.

I would also like to acknowledge Treaty 13, and the 2010 settlement to rectify the unlawful acquisition of more land here in Toronto, which is still home to many Indigenous people from across Turtle Island.

I am grateful to have the opportunity to work and live on this land.

I would also like to acknowledge my privilege as a white colonizer on this land, and I acknowledge that I live off the systems of oppression designed to only benefit white people in Canada.

As always, I commit to assist in repairing the damaged relationship between Indigenous and non-Indigenous Peoples in Canada, by acknowledging the genocide of people, culture and languages across Canada and by supporting the National Centre for Truth and Reconciliation.